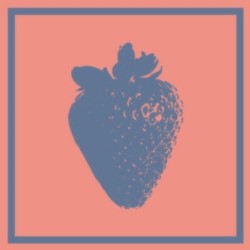 François can't quite decide if he's a hopeless romantic or just plain hopeless. Whilst working in a coffee shop, a chance encounter leads him to setting up Professor Robert with his ex-girlfriend, Sophie. Meanwhile, Lea is back in town, determined to hunt down her childhood pen pal - but ends up finding a few more familiar faces than she bargained for. A sharp romantic comedy about finding love where you least expect it. 'Instantly engaging' **** (ThreeWeeks). 'Commendable' **** (EdFringeReview.com).