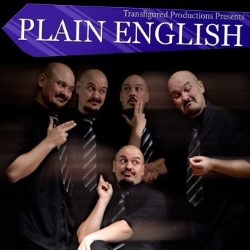 Terry Burns writes and performs and Clara Onyemere directs this comedic one-man play, with a dramatic twist, that charts the trials and tribulations of an idealistic newly qualified English teacher as he starts work in an inner city London comprehensive school. The play follows the protagonist as he deals with an array of colourful characters from the old school Head of Department Mr Cooper, with his steadfast belief in discipline and his penchant for pickled eggs to the belligerent and cocksure Wayne who is determined to achieve his dreams. It'll make you laugh and cry! Come see it!