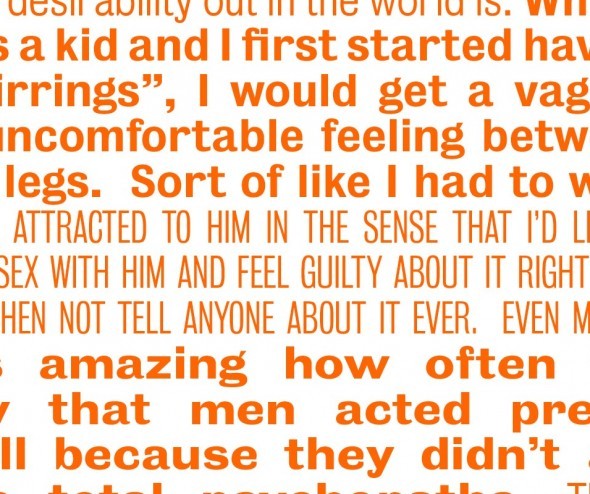 A funny, frank, and occasionally explicit insight into heterosexual female desire, read out loud by a man.

Each show begins with a male comedian being given a script they have never seen before. They then go onto read said script for the first time live in front of an audience which explores what one woman thinks about when she thinks about sex and men.

Manwatching is a work-in-progress being piloted at the Edinburgh Festival Fringe. It is being developed by an anonymous female writer in collaboration with the Royal Court Theatre.

Anonymous female writer's work includes a lot of stuff that can't be disclosed as she chooses to remain anonymous.

Lucy Morrison is Associate Director at the Royal Court where her credits include Hidden (Live Lunch), Who Cares, Pests and Product (also at Traverse and European tour).