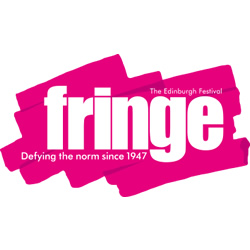 A mysterious fortune teller informs Lord Arthur that he is destined to commit a murder in the future. Rather than subject his bride-to-be to this potential scandal, he determines to commit the undetectable crime before marrying. His partners in crime, however, prove somewhat less than adequate. Touches of The Importance of Being Earnest have been added to Wilde's original gothic short story in this sparkling adaptation.