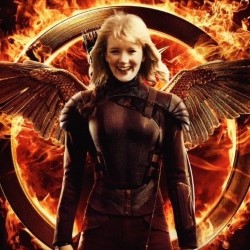 Definition mocking: treat with ridicule or contempt, to imitate in fun or derision. Definition jay: a colourful burd with a distinctive loud harsh call. A brand new show from one of Scotland's longest running next big things: 2003, 2005, 2008, 2010, 2013... In the dystopian world of comedy where only the strong and ruthless survive, Jay's tripped up more times than Jennifer Lawrence on a flight of stairs. But like the Hunger Games it's not over yet! 'Cuddly one sec, cruel the next, this comic will have you open-mouthed in amazement' (List).