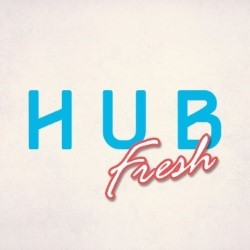 The best place for discovering new comedy on the Fringe! Join us for a weekly line-up of comedians, all making their Pleasance debuts this year. See established acts performing alongside the best comedy newcomers. Expect sketch, characters, stand-up and everything in between! Hosted by 'funny, clever and utterly engaging' (Scotsman) David Elms. Line-ups will be hand-picked by the Pleasance and announced online.