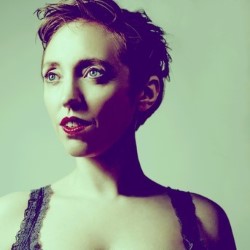 Face it, if this universe were a school project, it would receive a C+ at most. Gemma Arrowsmith presents human folly at its finest in this rogues' gallery of quacks, charlatans and con artists. Sketches and characters exploring such depths as homeopathy, plastic surgery and even shampoo adverts. London is Funny top 20 free shows of the Edinburgh Fringe 2012. 'The greatest female comedy actor of the 21st century says Vic Reeves' (Vic Reeves). 'An epically geeky journey of parodies and hilarity' **** (ThreeWeeks). 'Exquisitely drawn characters' (Chortle.co.uk).