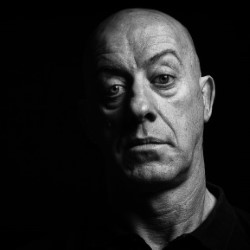 After a successful 2014 Fringe show, Gary Little is back with a brand new show. This time he tells stories of lies, drink, drugs and sex toys. He also explains the reason he wanted to punch a priest. Gary has an incredibly warm, personable style. Combine that with his unflinching honesty and openness, with just a hint of vulnerability, and audiences everywhere fall in love with his easy charm. 'Runs rings round his comedy peers' (Herald). 'Born raconteur' (Scotsman). 'A f*cking riot' (Bill Burr). 'All you'll remember is how much you laughed' (Chortle.co.uk).