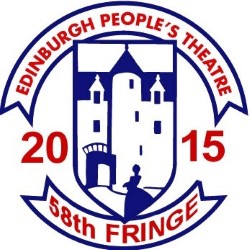 1822, Scotland eagerly anticipates the state visit by King George IV, especially the widowed Laird of Hawthornden, Sir Robert Drummond. Deciding he needs a wife, to ensure invites to the royal balls and banquets, he is quickly ensnared by a conniving widow, whose grasping brother then sets his sights on the laird's young daughter. The fact that he is a bigamist and a thief is conveniently forgotten. The daughter, however, has already secretly fallen in love with a penniless artist... This unmissable romantic Scots comedy is full of twists and laughter from beginning to end.