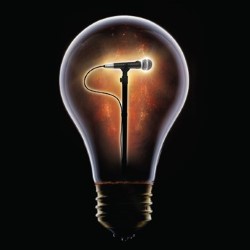 The show returns after sell-out shows across the UK and Europe. A unique comedy experience where comedians perform in total darkness. It's the most fun you can have with the lights switched off. Since premiering in Leicester in 2008 it has featured a rolling line-up; past acts have included Jon Richardson, Reginald D Hunter, Kevin Bridges, Sarah Millican and Seann Walsh. At CITD, the audience's senses are heightened. Things look and sound different in the dark. 'Destined to become one of the most talked about shows at the Fringe' (Time Out).