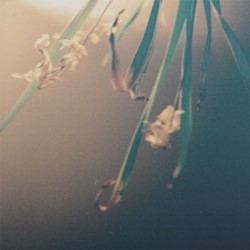 With the moon rising over Athens, four lovers escape a tyrannical judgement and seek solace in the woods only to be caught up in a macabre fairy plot. Mortal lives become playthings and reality is twisted beyond recognition as a mischievous Puck plays Cupid. Mischief leads to malevolence and devotion dissolves into obsession in this infamous tale. Shakespeare's comedy is given a darker edge where reality is twisted beyond recognition and dreams tip into nightmare. A surreal and spine-tingling world awaits.