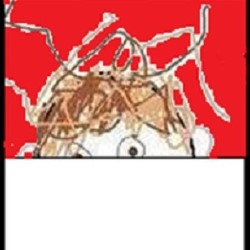 After four years of consistently filling the smallest room in Edinburgh, Adam Belbin is set to return with possibly the final instalment in this quadrilogy of shows. Come this year... I've run out of titles so probably won't bother again. Laughing Horse New Act of the Year twothousandandagesago. 'Delightful ... definitely one to watch' (Chortle.co.uk). 'A wonderfully understated stand-up' (Time Out). 'A future festival favourite' (Skinny). 'Utterly memorable' (FringeGuru.com). 'Bafflingly funny' (ThreeWeeks). 'There is no doubt Belbin is one of the most exciting new stand-ups on the circuit' (Spoonfed.co.uk). (That last one's old.)