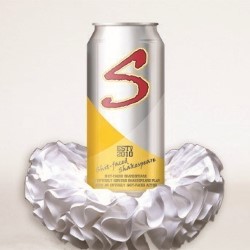 Comedy performed on the following days in August 2014...

An entirely serious Shakespeare play... with an entirely shit-faced actor. Back for another year, the legendary Magnificent Bastard Productions stagger up to Edinburgh with the most raucous Shakespearean performance you'll ever see! With an all new show for 2014, a cast of classically trained actors and a randomly assigned drunk we guarantee you a unique experience that'll leave you gasping for a chaser. So grab thy best fellows, get thee round in good time. For there's virtue in truth and there's truth in good wine. 'Genuinely hilarious' (Guardian).'Very rock'n'roll' (Times).