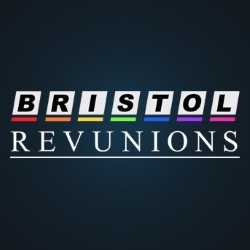 Sketch show performed on the following days in August 2014...

The NaSTA award-winning Bristol Revunions return to the Fringe for their sixth year. This 'terrifyingly hilarious' **** (IntermissionBristol.co.uk) sketch comedy troupe bring you another smorgasbord of comedy delights. 'Worth watching again and again' (Epigram). **** (ThreeWeeks). 'Amazing show, literally think I peed a little' (@stickypopsicle). 'By far the best show I have seen this year! It was so funny!!' (@jcatjoshy). '...was phenomenal! Laughed so much!' (@LauraKFlynn).