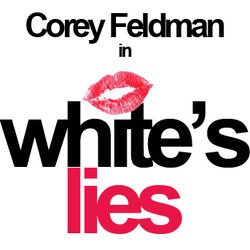 Some guys are scared stiff at the prospect of settling down, getting married, having kids - and Joe White is no exception. He's a New York divorce lawyer representing one of his many ex-girlfriends but, above all else, he's a bachelor who wouldn't have it any other way. So when his mother desperately wants him to start a family he'll do the next best thing: make one up. What could possibly go wrong? European premiere of Ben Andron's hilarious US comedy starring Hollywood legend Corey Feldman (The Goonies, The Lost Boys, Stand By Me and Gremlins).