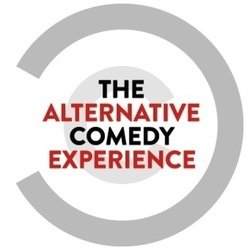 For two nights only Comedy Central presents the cult hit TV series Live at the Fringe. If you have seen the show on TV you will know what to expect... This live only version of the show will feature some of our favourite acts from the series and perhaps even a few camera shy guests. With four acts plus compere and guests on each packed bill, the show will run into the early hours so we recommend you book Tuesday off work.