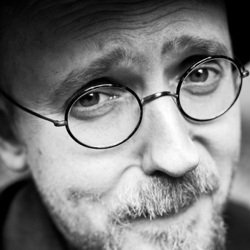 For his second solo show, Silky sweetly sings and softly swears. A live album of actual proper hummable songs with talking between them. Laughing in the correct places avoids awkwardness all round. 'Effortlessly amongst the best. Simply a comedy natural' (City Life, before they closed down). 'Highly recommended ... consistently one of the best and most reliable performers around' (Leeds Guide, before they closed down). '...an expert on the physics of stand-up ... skilfully employing well-developed storytelling skills to wrap up the hour nicely.' (Chortle.co.uk). 'Keen to please but able to disturb' (List).