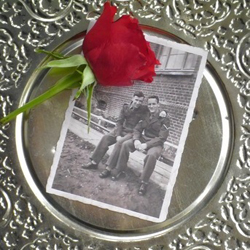 Reg Thorn, 106, has strange and terrible secrets. Reg, the oldest man in Catford, depends on his great, great granddaughter Julie for cake, conversation and sympathy. But when Julie walks out on her cheating boyfriend she needs somewhere else to live, and turns to old Reg for help. The two embark on an uneasy, gently comic partnership and a touching adventure into Reg's murky past. As the mismatched pair confront the prospect of accidental fame, longevity, and mutual heartache, Julie learns more than she ever thought possible, about Reg, herself, and about still being alive.