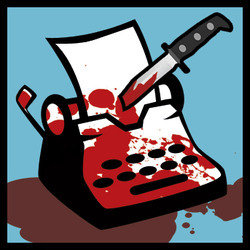 Improv / play performed on the following days in August 2013...

The improvised murder mystery! A body is discovered and a detective arrives. The suspects all seem to have a motive and the plot thickens. But there's a twist... Each night the story, characters, settings and even the ultimate identity of the killer are established live on stage, based on your suggestions! It's a race against time to uncover the murderer - can you guess whodunnit before the end? Return each night for a brand new case! '...fun, clever and insanely cool' **** (EdFringeReview.com). '...had me nearly sick with giggling!' **** (IntermissionBristol.co.uk).