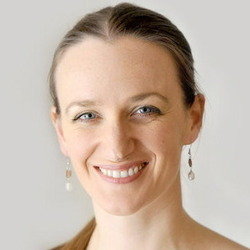 Earlier this year Kate appeared on ITV's This Morning. This is the opposite of that show. Real issues, satire and amazing guests from comedy and politics. As seen on BBC Breakfast, The Big Questions (including YouTube viral moment Atheist B!tchslap!), BBC News 24, This Morning, ITV News, Sky News, Channel Five News, Channel Four News, BBC Radio 2, Woman's Hour, BBC 5live. 'The verve with which she articulates her views on our land is monumental' (BroadwayBaby.com). 'An inclusive and important narrative on our society' (ScotsGay.co.uk). For guest line-ups and news www.katesmurthwaite.co.uk or @Cruella1.