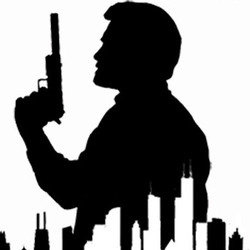 Jerry and Tom are both professionals: one a master, the other a mere novice. They are hit men. But just because your business is death, doesn't mean it isn't just as much about life, as Tom tries to work out where it all went wrong in this deliciously dark comedy.