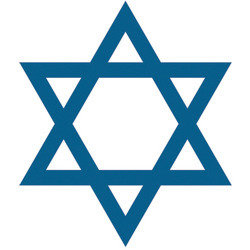 Hayden Cohen has always wanted to be an Elder of Zion. A secret organisation controlling the world sounds great. He's Jewish. He thinks like a pensioner. Unfortunately he hasn't received an invitation yet. So he decided to form the UK branch of the Elders of Zion himself. Come to this, the new members open day and see if you have what it takes. Containing comedy, music and spoken word. Shhh! It's a secret.