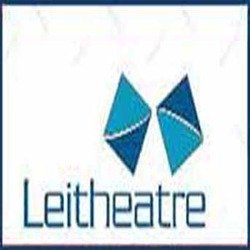 Suddenly single and with the dreaded Big Five-0 glaring her in the face, Susan also has to cope with a father in his second childhood, a daughter in the throws of aggravated adolescence and an ex who, unfortunately, still has the power to wound. Set in the charity shop where Susan is a volunteer, Good Things is a poignant, hilarious play. Tackling real contemporary issues, it says a lot about finding love the second (or third or fourth) time. Funny, touching and emotionally true as anything this supremely humane writer has produced.