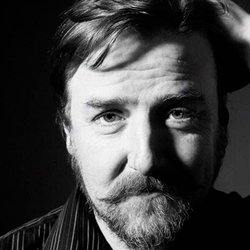 Last year's busiest Festival comedian, with 89 shows in 24 days. His unfocused megalomania allows him to see where everybody else is going wrong. Marvel at his ill-thought-out yet passionately held ramblings! Dark, irreverent and piss-your-pants funny. What God did before the Creation, and after. Ireland's relationship with the mother country, Scottish nationalism, race, gender wars, raising children. Has opinions about everything and they're all wrong. He's guilty as only a lapsed Catholic can be, and he can make you feel the same. You might not want to laugh, but you'll have no choice.