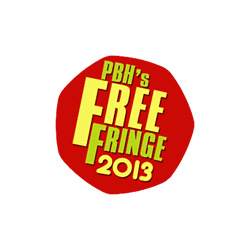 Come and join Edinburgh's up and coming acts Gareth Mutch and Josh Dunn, along with their pick of the festival, for an hour of hilarious observations on school, girls and making fun of the things YOU do in day to day life.