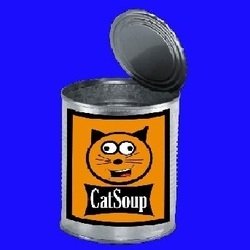 This is a show that contains four men. One of which likes to do silly voices, one of them is medically obese, one of them is quite tall and the other is called Roger. They have written some sketches, put them altogether into a show and would like to perform them in front of you and make you laugh and smile and stuff. It will be good. They have no stars or quotes, just funny sketches. So, they'll see you there then? Good.