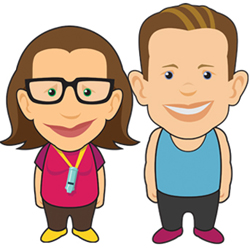 Foghorn's delicious blend of comedy is sure to leave the adults awestruck and the kids captivated. New stories are magically plucked out of Foghorn's expansive imagination and into existence from your suggestions. By the end of our one-act Pop-Tart, you'll be tweeting frantically to get the word out about this mind-bending show. Be sure to catch this family approved entertainment spectacle that Justin Bieber called 'free'. Never the same show twice!