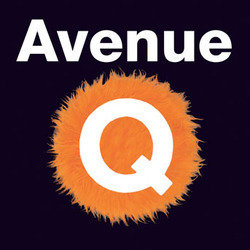 A coming of age story like no other, join us in Avenue Q with a cast of fluffy, filthy and unforgettable characters who've found themselves living on the wrong side of Sesame Street... Featuring an enlightening repertoire of Tony Award winning songs such as It Sucks to Be Me and What do you do with a BA in English? Don't miss out on this celebration of a decade of mischief, bad behaviour and political incorrectness. Broadway's funniest show is making its Edinburgh Fringe debut! ***** (Scotsman) 'Deserves more stars than I can hand out' (Broadwaybaby.com for RCS).