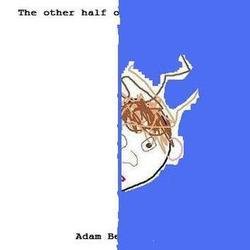 Thought I ought to nail down the other half of next year's show before next year comes around. An all new half-hour of comedy from the once-promising Adam Belbin.