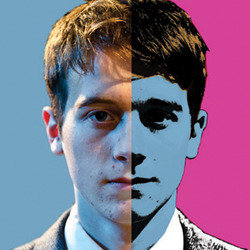 Rundown scholar Marshall arrives in the birthplace of a beautiful international film star, to interview a friend on the nature of celebrity for an upcoming book. On his first night there he falls from a balcony on to his face... at the exact same time the beautiful film star dies in a car crash. Former Royal Court Young Writer and 2012 Broadcast Hot Shot Laura Neal's journey into a dystopian world of surgical enhancement and celebrity obsession peels back the skin of modern media culture in this hilarious satire on the notion of fame.