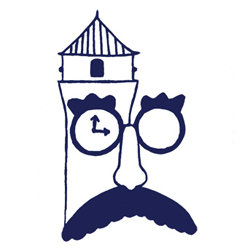 The Birmingham Footnotes are the University of Birmingham's sketch troupe. Expect absurd, silly and dark humour at the expense of mid-90s celebrities, a sombre re-interpretation of Grease and find out what the third wise man actually gave JC for his birthday from the Fringe debutantes. The group have a burgeoning reputation in Birmingham, having been formed in September 2011. Indeed, bastion of independent journalism Redbrick (Birmingham's student newspaper since 1936) has described them variously as 'wonderfully adept at making people laugh as much and as hard as possible' and 'pleasant'. **** (Mum).