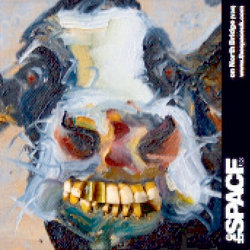 Swordy-Well Family Meatworks is one of the last independent British abattoirs and a haven of rural tenderness. Its proprietor Joseph Orty struggles wretchedly to maintain the balance between mankind and cowkind in the godforsaken village of Tadley. But when his workforce receive a hypermarket offer to quadruple their cattle kills the cacophony of moos in his ear crescendos to a maddening level and not even the sonnets of his hero John Clare can stop the pat from hitting the fan. A sell-out show at the Manchester In-Fringe Theatre Awards. A new dark comedy with udders seeping dark secrets.