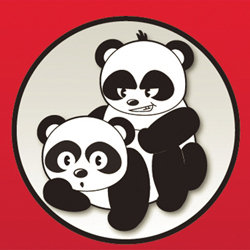 Stand-up show / storytelling performed on the following days in August 2012...

This is a free but ticketed event.

The worldwide cult-hit returns with the best comedians from around the Festival doing anecdotes, jokes and songs based around sex. Make sure you catch Shaggers at the Edinburgh Festival where it's the only place you can get in free to see this fantastic show. 'Spectacular ... amazing. The perfect way to close a night at the fest' ***** (Melbourne Comedy Festival, 2010). 'The laughs-to-dollar ratio is off the scale. Possibly the best value show at the festival. Cannot recommend it enough' **** (Melbourne Comedy Festival, 2012). 'Comedy Gold ... a damn fun time' (Adelaide Fringe, 2010).