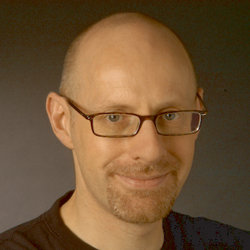 Six shows only! Best-selling author, psychologist and magician Richard Wiseman rummages around in your mind. Discover how to tell lies, read thoughts and transform a tea towel into a chicken. Several laughs. Some swearing. No powerpoint.