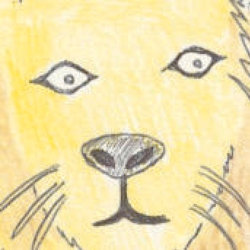 Phil O'Shea is silly. He likes talking about things he likes, such as the Beach Boys and Cake. He also likes talking about lions and trumpets and comparing the length of horses and thinks it would be good if time travel was possible. If you like hearing about things like that then this is the show for you. 'With his charming chaotic persona and engaging visual aids he was one of the most enjoyable acts of the night' (Edinburgh Evening News). 'Fantastic newcomer with a surrealist bent' (LondonIsFunny.com). 'A shambolic liar with big sad eyes' (Skinny).