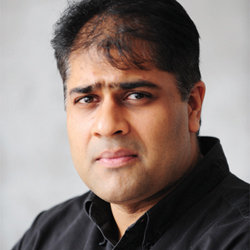 A completely different show every night. Three random topics selected each day, Jay Sodagar, a mic and an audience. Let the speakeasy begin. Amazing unforgettable shows in 2010, back for another outing - anything could literally happen! Previous shows have included, kidnapping, drinking to excess, a real live marriage break-up, Angry Birds live, all 100% genuine and hilarious. Anything could literally happen. Each show is meant to be a talking point for the audience. Opinions are free after all, so is this show! Free. Arriving early recommended.