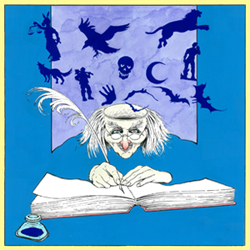 A brilliantly witty new chamber opera from composer Martin Ward (Royal Opera, ENB) and librettist Phil Porter (Royal Opera, RSC). Performed by a first-class team of singers and musicians, it tells the touching story of Farquar Quimpugh, world-renowned expert in rare disorders of the mind. Old and unwell, he revisits the bizarre cases upon which his mighty reputation was built. But will these ghosts of patients past, including a spectacularly jumpy Welshman and a woman with an alien hand, convince the doctor that his celebrated discoveries amount to a life well spent?