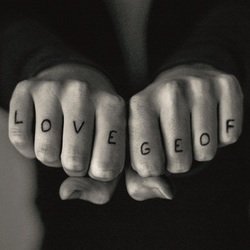 Geoff and his dog have been entertaining people on the streets for over 20 years. Now they bring their joyful show indoors for the first time. Help Geoff to celebrate his incredible life with singing, dancing, more dancing and chess. Please be advised that The Stand Comedy Club cannot be held responsible for any nonsense Geoff attempts during his show and patrons attend at their own risk. This show is jointly funded by the Off the Streets campaign and British Arts Councils Equal Participation for All programme. 'Fenwick could well be the next Steve Coogan' (Chortle.co.uk).