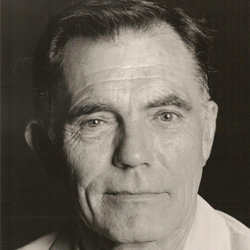 Maurice, famed for his leading roles in theatre, TV and film including Tutti Frutti and The Last Of The Mohicans, stars as Angelo Ravagli, the real Lady Chatterley's Lover.

In this smart new comedy by award-winning writer Stephen Lowe, Ravagli reveals the hidden truths behind the banned D H Lawrence paintings and his affair with Frieda Lawrence as he tries to sell the paintings one by one to get his ticket.