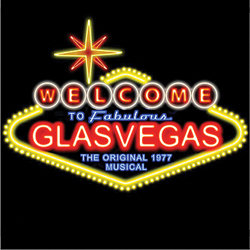 3Bugs Fringe Theatre revives the 1977 musical comedy set on the streets of Glasgow. Launching the careers of Morag Fullarton, and twice Oscar-nominated film composer, Patrick Doyle, it is inventive and inherently Scottish. Tracking the lives of the handsome Mick McMolicate and his gang of doting followers, whose master plan is to act like gangsters, overcome authority, put together a rock band and live a life of fame and fortune. A fun-filled and fast-paced evening of laughs, catchy doo-wop rock'n'roll and lovable characters that help to create the dazzling world of [i[Glasvegas[/i].