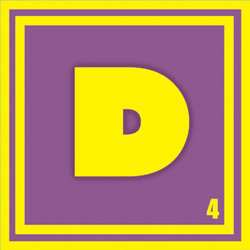 Chicago-style improvised 'Harold' sketch show from one suggestion. The Wilmops include Sara Pascoe, Ben Target and Gareth Morinan. Directed by award-winning improv tsar David Shore (Monkey Toast). It will be good. The Wilmops do long-form improv, they are sort of like a cross between Second City, Upright Citizens Brigade and something based in the UK. They improvise a dynamic sketch show with a narrative. At their London gigs they have performed alongside the likes of Tim Brooke-Taylor and Phill Jupitus. Part of the Gareth Morinan Fringe. Go see Truth Doodler.