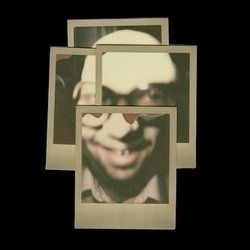 A new stand-up comedy show about impossibility, change, not joining in, love, haircuts, loneliness, courage, defiance, knowledge, despondency, cutting the head off a pig, meaning, tattoos, obscenity, opinions, truth and something a Spanish footballer once said.* Thirty-four years old, predictably fond of snacks, surprisingly capable at sport and increasingly uncertain about absolutely everything, Daniel Kitson - comedian, legend and intermittent tool - tries to work out what he actually thinks about things whilst demanding people pay money to watch.

*Other topics may be addressed in addition to or in place of the topics listed here.