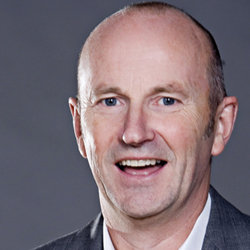 Broadcast simultaneously live on BBC Radio Scotland and sold out every year for the last decade, Fred MacAulay brings you the pick of the very best comedy from the Fringe.