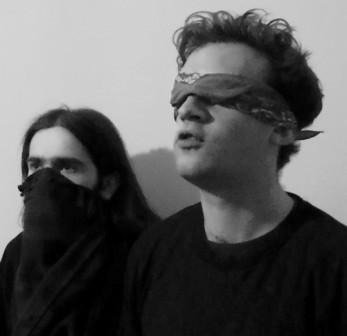 Henry blames Al. Al blames circumstance. They both blame the waiting Turkish Navy gunboat that caught them. Both are sent to prison for a crime they probably did commit. Bored and going nowhere fast, the lads decide to rehearse their new sketch show in which one of them gets sent to a prison, a different prison to the one they're in. Confused? So are they.