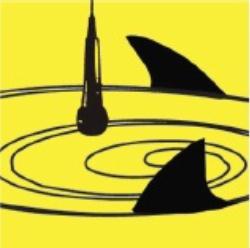 Join the graduates of The Fringe Comedy Academy, a unique project supporting the development of emerging comedy talent. Hosted by Susan Morrison with a special headline guest. One night only!