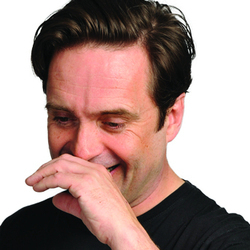 Every year since 1996 Phil Nichol has brought a solo show to the Edinburgh Fringe. One of those shows was nominated for a big award and one of those shows won a big award. Every one of those shows had a concept and a theme. They were complex and delightful. So this year, Phil thought he'd do something different. Here's a brand new hour of simply hilarious stand-up comedy and simply ridiculous comic songs from the simple multi award-winning Phil Nichol. ***** (Herald), 'Riotously funny' (Sunday Telegraph), 'Infectious joy' (Scotland on Sunday), 'Delightfully silly' (List).