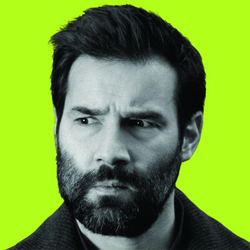 The Edinburgh debut of the BFI's smash-hit show. Sony Award-winning Adam Buxton shows you the most extraordinary, innovative and downright hilarious music videos from around the world in his own inimitable style.