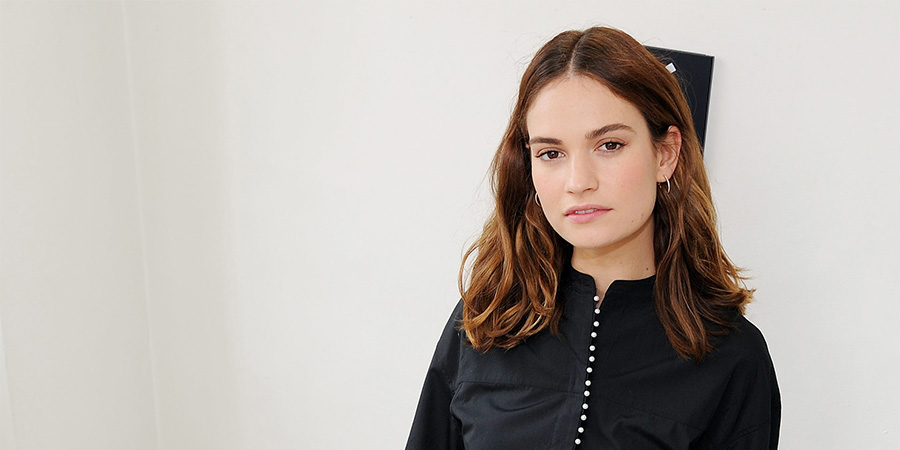 What's Love Got To Do With It?

The plot details for this film have yet to be revealed, but it has been described as a "cross-cultural rom-com" which is "about love and marriage". It is believed to be set in London and South Asia.

Director Shekhar Kapur has said: "It's about cultural clashes and it's a comedy, but it's about hiding behind an identity and how identities can become tribal, and how tribalism can lead to clashes and fundamentalism. It's a romcom, but based on this fundamental idea of people adopting identities out of fear of marginalization."