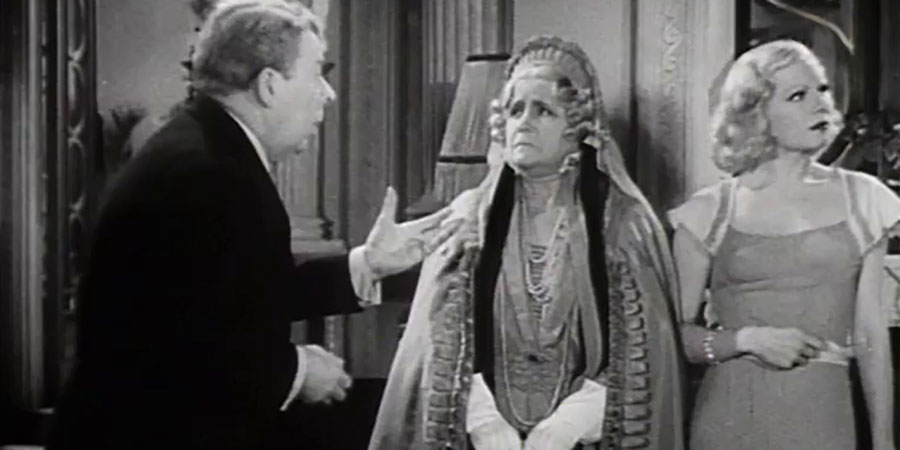 Objecting to the young-living, carefree Rome lifestyle of their widower father, the Popinot sons - current proprietors of the generations-old family vineyard - arrange for their grandmother to bring him home to the family château in Champagne.

Upon his arrival, it's clear that dear Charlie is living a far better life than any of his censorious sons: each looks at least 20 years older than him! Their primary objection is his young mistress; grandmother Popinot is only surprised to learn he has just one, but when they raise questions over his profligate manner and lavishing the girl with gifts, she too is in agreement: he must return to the château, permanently.

Charlie, however has his own surprise for them. For he has no mistress in Rome, nor anywhere else, and certainly no intention of retiring. He has a new wife of the past two years and a 3-month old son - but she thinks he's only 45!