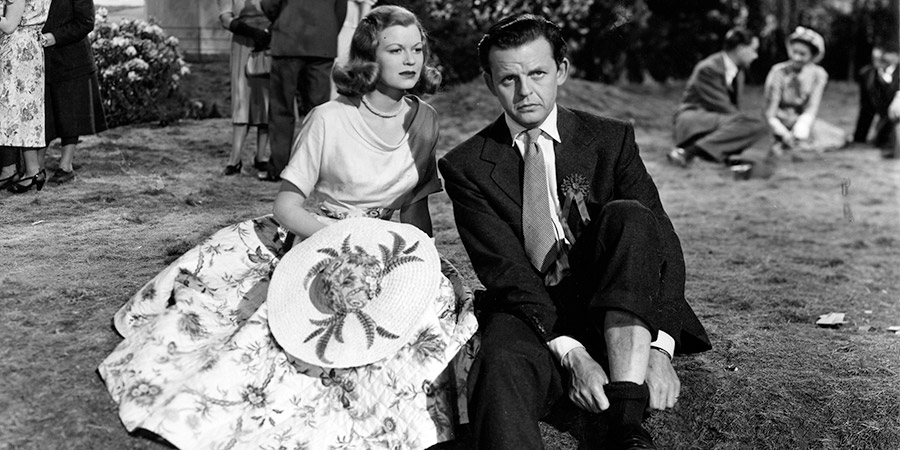 Comedy of political machinations and romance, based on the hit stage play by William Douglas Home

Young Viscount Tony Pym wangles National Service leave on the pretext of standing as the Conservative candidate for a Parliamentary seat, East Milton, held by his family for generations.

The request, however, is a ruse to enable Pym to get home and marry his wealthy American fiancée, June Farrell, whilst she's still in England; but his master-plan backfires when he's swept into the election campaign for real! Beaten by Labour Party candidate Mr Cleghorn in a landslide election victory for the party, Tony's dejected by his defeat - until Cleghorn is elevated to the Lords, triggering a by-election.

In an attempt to save face and find means of employment to impress June, Pym is convinced by Cleghorn to stand again: this time as a socialist! Tony's father, Lord Lister is ambivalent about the entire affair, muttering that it's only 5 years before the next election anyway. June meanwhile is aghast at her fiancé's decision, whilst charming new parlour maid Bessie is delighted she can now vote for her employer.

For the family's long-serving, loyal and true-blue butler Beecham, however, it all proves too much to handle...